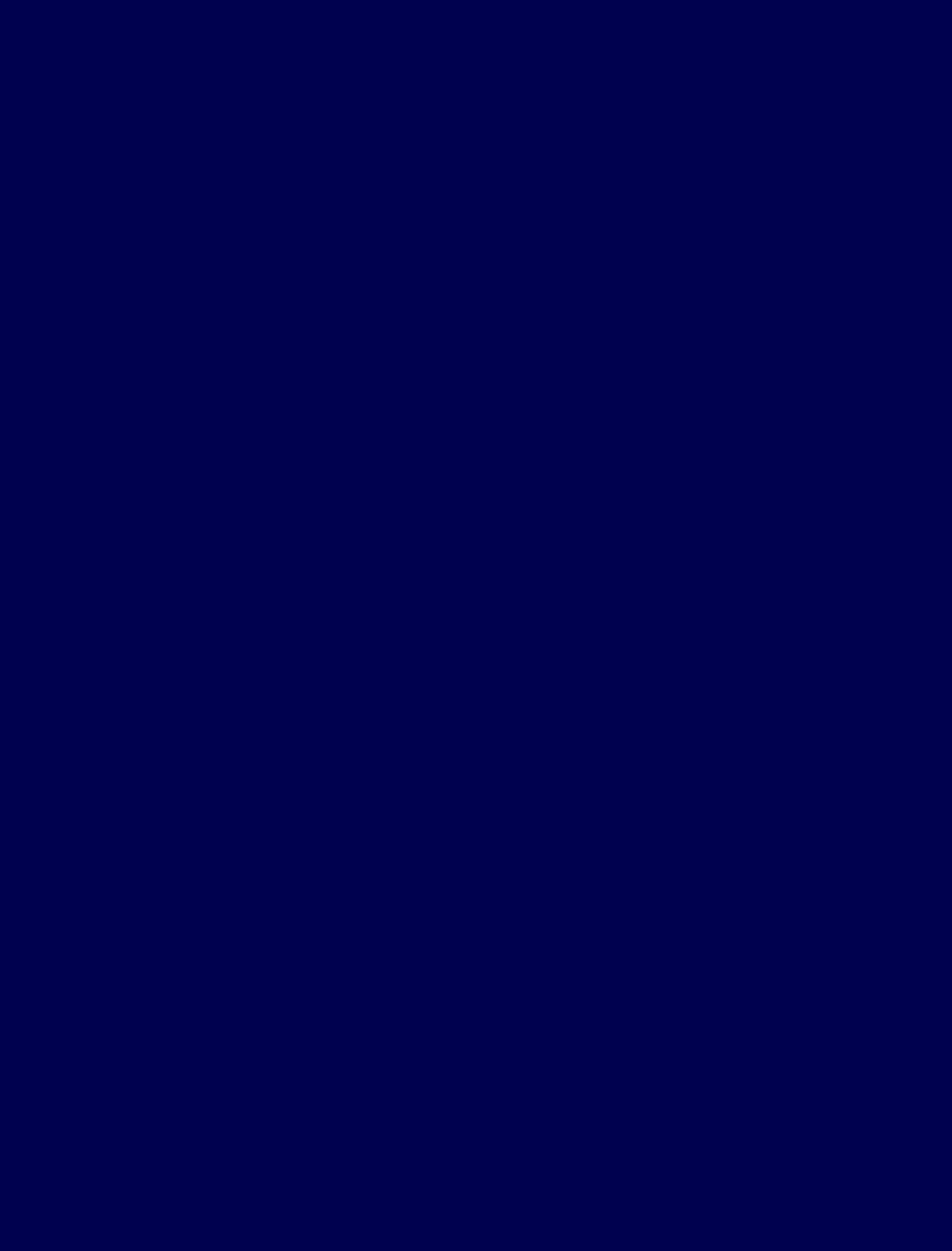 Paul Brett is rated as one of the best 12 string acoustic guitarists in the world. He has played or recorded with The Strawbs, The Overlanders, Crazy World of Arthur Brown, Elmer Gantry’s Velvet Opera, The Velvet Opera, Tintern Abbey, Fire, Roy Harper, Al Stewart, Lonnie Donegan, Paul Brett Sage and in his own right as Paul Brett. He was a top session guitarist in the 1960’s & 70’s, having been in demand for many top sessions with a wide variety of Artistes. His first 12 string guitar suite “ Earth Birth “ was critically acclaimed. It was released on Paul’s own label Phoenix Future and produced by world famous artist Ralph Steadman of “Fear & Loathing“ fame. This led to Paul being signed on a four album deal to RCA. He later achieved album Chart success and Gold & Silver LP sales via his K-Tel “Romantic Guitar “ album. As a journalist, he wrote for Melody Maker, NME, Sound International and International Musician in the same time frame he produced shows for Capital Radio, was a Marketing Consultant for Aria Guitars under whose brand he released two “Paul Brett” signature guitars. One six string and one 12 string model which have now become collectors items. In the early 1980′s, Paul decided to move to the “other side” and became Managing Director for Pan, who acted as European Agency for bands such as Bryan Adams, Ian Gillan (Deep Purple), Jeff Beck, Journey, Styx and many more. He Wrote TV Themes for Thames Television, credits include CP Taylor’s ” Rainbow Coloured Disco Dancer “, The first Aids series of nightly programmes and The M25 Travel Series. He was then co- head of Production with Michele Breeze for the Rank Holiday Division for eight consecutive years till the mid 90′s and also Production Director for Majesty Cruise lines in the States.

Paul is the the resident expert for over 11 years on Vintage Acoustic Guitars for UK National Magazine ‘Acoustic’. He is also the Festival Director for the Llyn Acoustic Guitar Festival in North Wales and has his own range of Vintage® signature guitars developed in conjunction with John Hornby Skewes & Co. Ltd., (JHS) and distributed around the world.

He has appeared as an expert in his field on Internationally broadcast television shows “The Antiques Roadshow” and “Flog It”. Both mainstream programmes made by the BBC. Recently, he has formed a record label with Tom Newman, the producer of Mike Oldfield's Multi Million selling iconic album Tubular Bells and co founder of Virgin Records. Together they are undertaking several projects in the educational area bring new recording of classic albums to schoolchildren, the first of which was Tubular Bells recorded by The Children of Ireland. 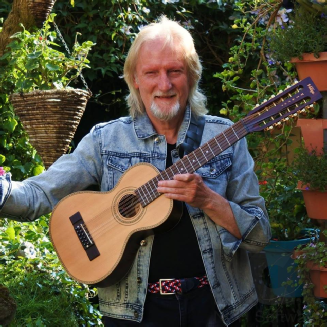